It looks sweet but don’t eat it! 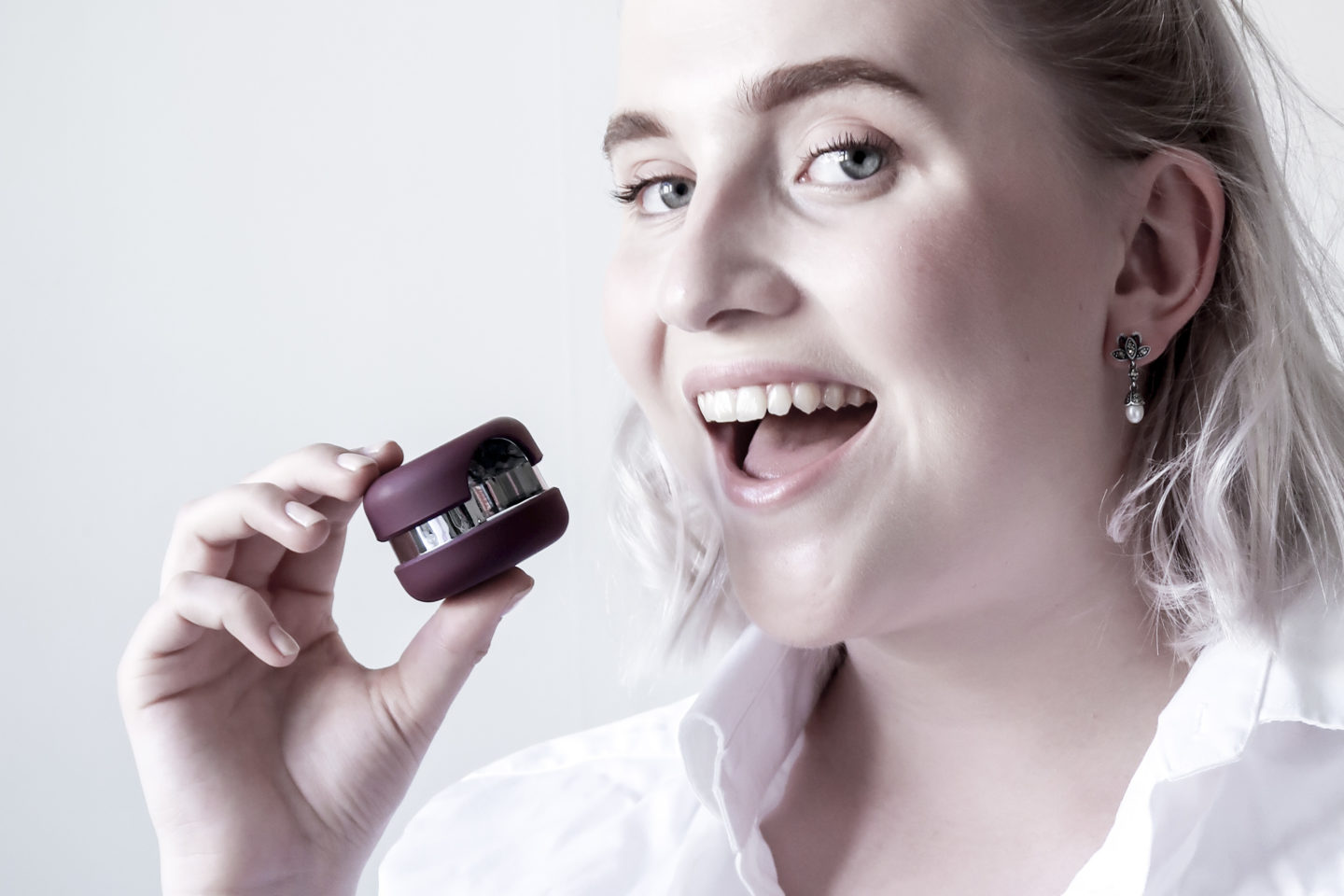 A new addition to my nail polish collection is Le Mini Macaron. (I know, I shouldn’t buy any more nail polishes just after my decluttering. But this is my cousin Nadias fault!!) I visited Nadia for her 30th birthday party and when we should get ready she told me about this fun little invention called Le Mini Macaron. A quick and easy way to do gel nails at home. (And since it’s semi-permanent you don’t destroy your nails as badly as if you do them at a salon.) 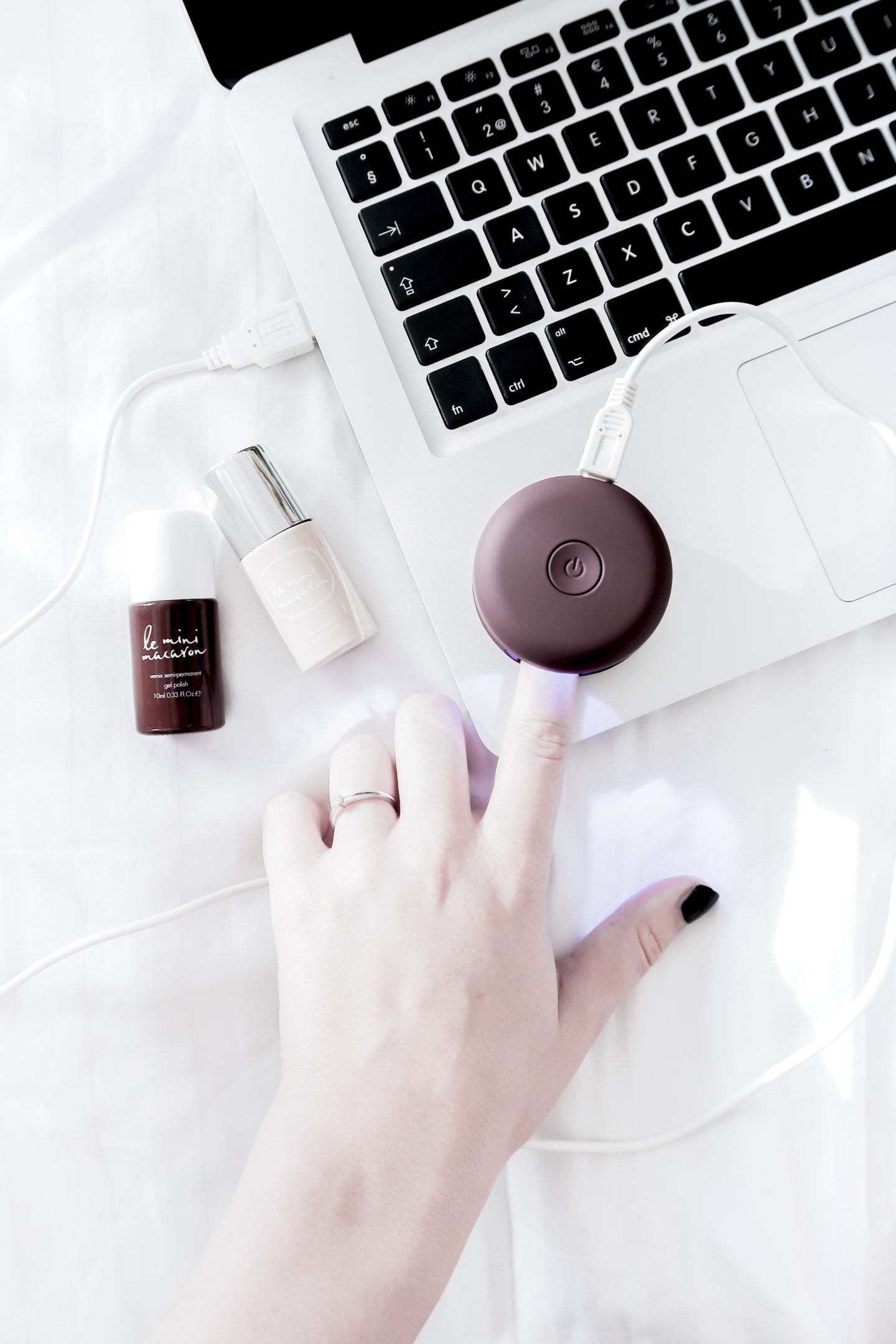 So I bought two colors, the first one is a bordeaux that I haven’t tried yet called Cassis. It was included in the kit and it was one of the only kit-colors that interested me. (There was also a peach-y pink color and a tomato red that looked nice, butI feel that a bordeaux is more wearable). The other color I got is called Crème Brûlée and is the first polish that I’ve found to be similar to my nude favorite Oyster Bay. It’s like a mix of Oyster Bay and Essie Ballerina Slippers. Yay! Crisis averted! 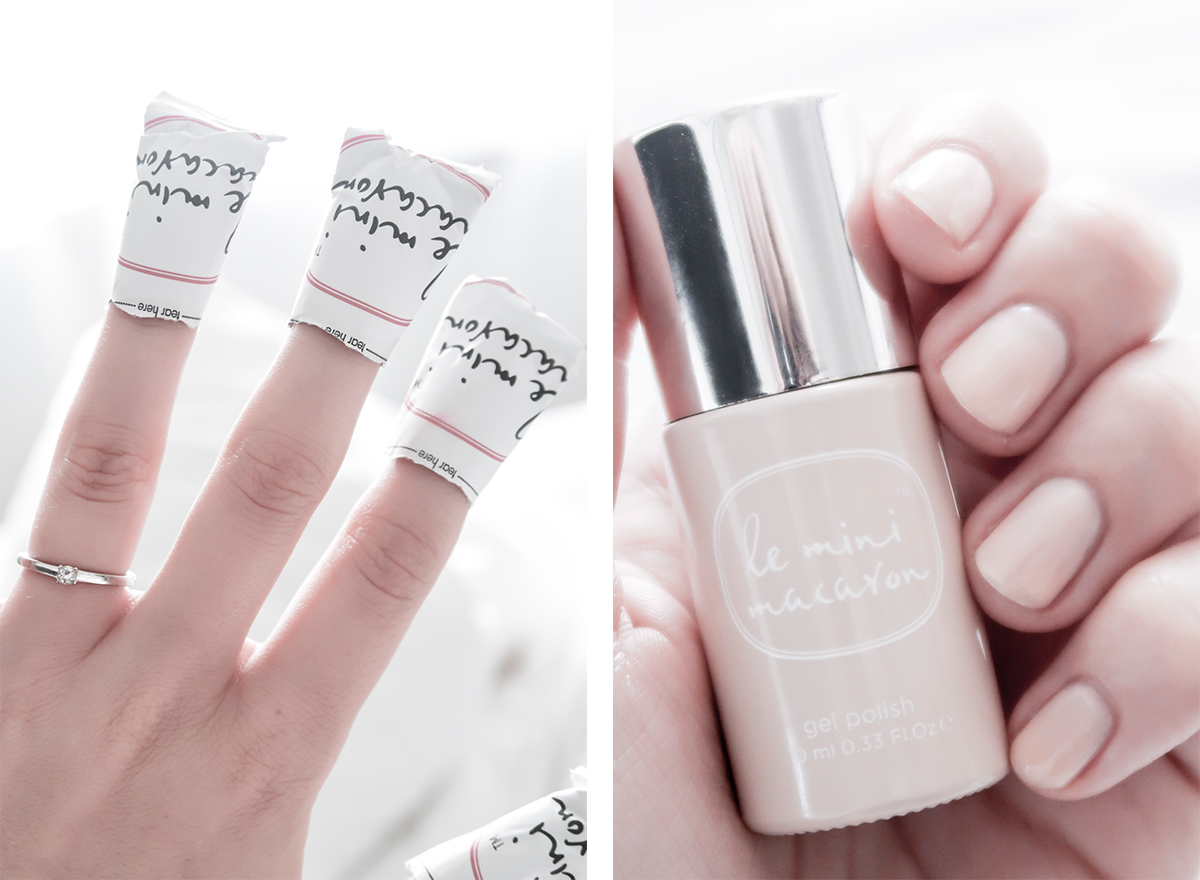 So why do I think they are great?

With all of the above considered, I still think the positives outweighs the negatives. I really like that it sticks around for longer and dries quicker. If you missed the four other posts in my nail polish collection you can find them here: 1, 2, 3, 4. 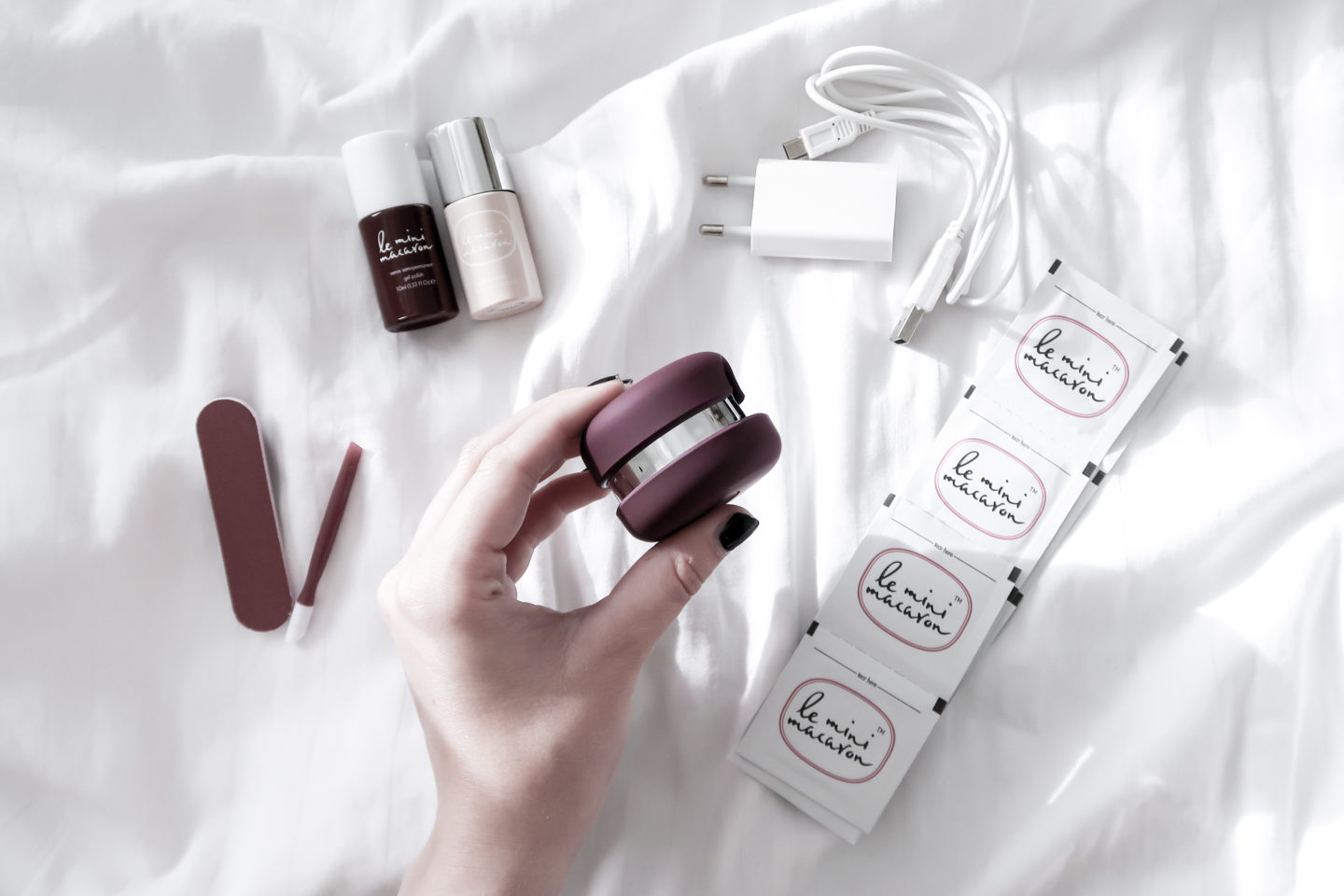 Above you can se what’s included in the kit and the Crème Brûlée polish I bought on the side.